Man have I have been lagging way behind on this blog. Here we go!

I'm still making albums the old fashioned way and this year is no different. I'm releasing my 3rd album entitled Fulfillment on Songlines Recordings right now! There's a promotional film about it by Lee Hutzulak that captures one of the recording days. The particular day that Lee shot was ruled by a laborious set up, mic checks and all that comes with getting things going at a recording session. The following day we recorded most of the music but Lee's film stands out as a unique and objective view of the session. There is a blog from 2013 about the backstory and premiere of the work The Komagata Maru Blues. A year later we got Canada Council of the Arts funding to record the music. I feel really honored to get one of these rare and wonderfully well crafted grants that support the documentation of non-commercial oriented music. I have the core members of my Vancouver music group The Variety Hour plus several special guests. There are 2 vocal tracks with lyrics I penned and the recording is beautifully recorded by John Raham. All the credits, lyrics and details about this album are one click away. You can check out a track on the Songlines page and buy the CD or download the album here. 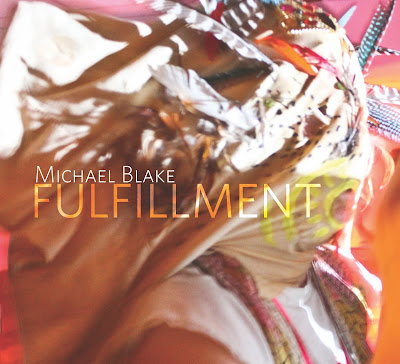 In March I had an inspiring and incredibly productive tour of the US West Coast and Western Canada. We played 8 concerts and conducted 3 workshops in 9 days. Huge thanks to the Tiddy Boom band, Ben Allison (bass), Frank Kimbrough (piano) and Rudy Royston (drums), the venues, audiences and volunteers for making it all work so smoothly. I sold several boxes of CD's which left me very satisfied and allowed me to pack my suitcase with beer and wine for the trip home!


I also returned to the wonderfully magical land of Italy. Maybe that's an exaggeration but I got to visit the legendary Borgani Saxophone factory in Macerata! A pretty magical experience for me. 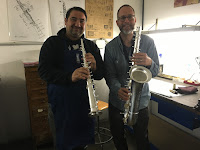 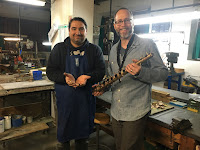 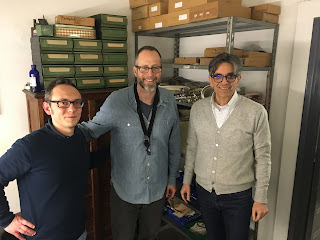 The band included Giovanni Guidi (piano), Joe Rehmer (bass) and the always inspiring Jeremy 'Bean' Clemons on drums. We stopped at a terrific restaurant on the Adriatic coast for some spaghetti a la vongole.

There are a few new albums on the horizon...!!!

One with a new trio I'm part of with Swiss trombonist Samuel Blaser and drummer Michael Sarin. Our album Made in China will be released on Fortune Records in May. We are still a ways from having promo, links etc but it's coming. Scroll down a bit on the china blog to see pics from our 2012 tour that sparked this unique little band. Sometimes great things come from unexpected circumstances. 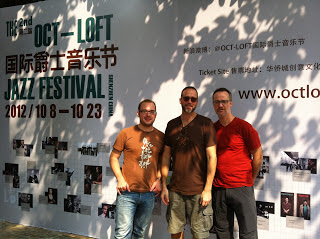 Another new project is a life's dream for me: I recorded an album of soul/jazz with a bunch of NYC colleagues who like me have spent many hundreds of hours in the bars and on stages making music similar to this. We covered Otis Redding, Gladys Knight, Lana Del Rey and Ray Charles. I wrote a few originals inspired by the boogaloo and soul music of my youth, scored several arrangements, including Rahsaan Roland Kirk's' Volunteered Slavery but most of all I just had the pleasure of spending 2 days in a great studio (thank you Andy Taub at Brooklyn Recording!) with friends making great music. Along with my tenor and soprano sax are Tony Scherr and Avi Bortnick (guitar), Tim Luntzel (bass), Tony Mason (drums), Erik Deutch (keys) and Moses Patrou (perc). I can't wait for this to come out and to share what I think is some of the best music I've ever made. I've been at this music thing for over 30 years now and I think I'm finally getting good at it.

Last but not least is another project that came out of a long friendship with pianist Richard Bennett. We call ourselves Honk & Tonk. This past winter we started to play some old tunes together and we just kept working on it. The music has taken on more of a NoLa and noir like attitude of late. We play the last Friday of every month at a Red Hook meat lovers paradise called Hometown BBQ. Of course any gigs I'm on can be found at my website. Thanks for reading! 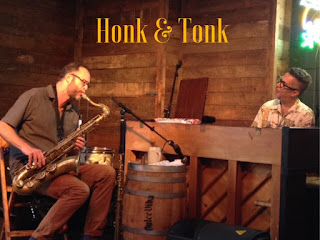